This Savigny-lès-Beaune 1er Cru Les Gravains is rather distinct in Savigny, jammed between Les Lavières and Les Serpentières. Its style, contrasts with that of Les Narbantons, the emblematic 1er Cru of Savigny.

Les Gravains produces wines that are simultaneously earthly and ethereal. There is a depth, an elegant tannic structure and a lot of freshness on the palate, though its acidity is technically the lightest of all the wines we produce.

This cuvée displays a lot of fruit and generosity, making this Savigny a relatively approachable wine. 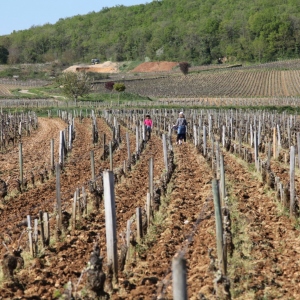 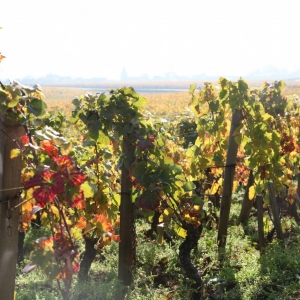 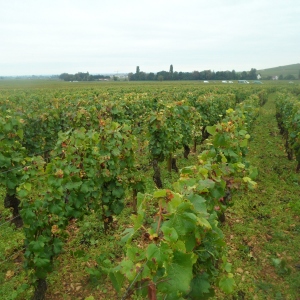