This Nuits 1er Cru is the closest to the village appellation of Vosne-Romanée- both geographically and in terms of its expression.

At the time of the drawing-up of the appellation limits between Nuits-Saint-Georges and Vosne-Romanée it seems the power struggle between the villages was one by the Nuitons, judging by the 1er Cru distributions.

Characterized by concentration and depth but also minerality, this wine has present, but elegant tannins that evoke its Vosnier neighbor, Vosne-Romanée Malconsorts 1er Cru. 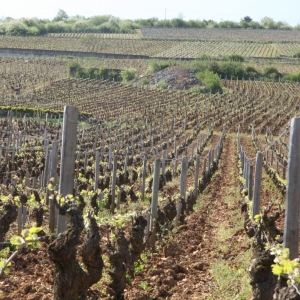 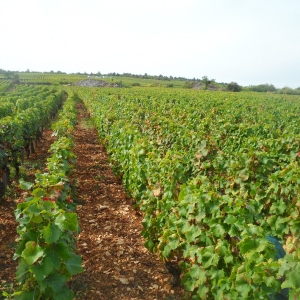 The domaine farms 2 parcels in the Nuits Boudots appellation

The domaine has always sold the wine made from two parcels (‘La Richemonne’ and ‘Les Cras’) under the appellation of Boudots due to the appellation decree of 1936 which authorized the annexation of these two lieux-dits to the Nuits Boudots appellation.