June 1st: the end of disbudding

We must now focus mainly on trellising because the vine continues to grow due to weather conditions.

This first week of June is for the third consecutive week placed under the sign of thunderstorms and hail.
According to the communes the rainfall is more or less important. In the end, Vosne, Chambolle and Gevrey are in the municipalities most affected by mildew.

As of June 10, downy mildew is more and more common on the foliage and sometimes on bunches.

The vines are peeled as the lift is refined.

This season the work had to be done quickly in view of the exceptionally fast growth but in mid June all the vines are trellised. 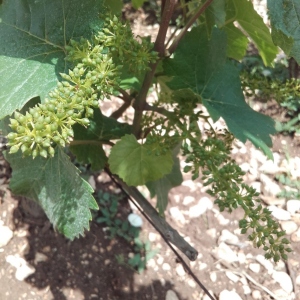 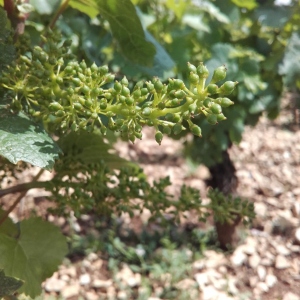 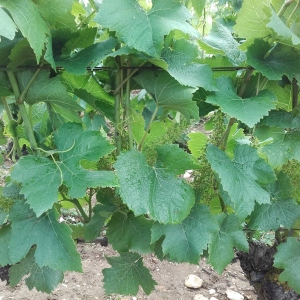 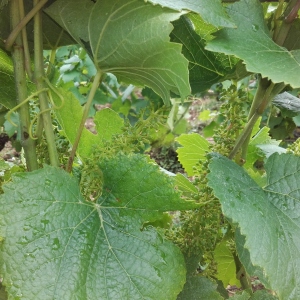 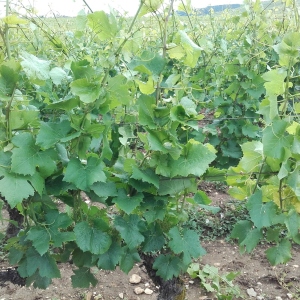 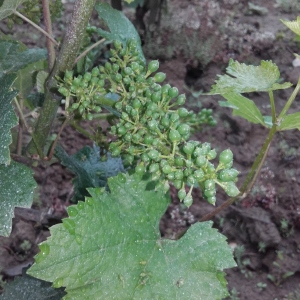 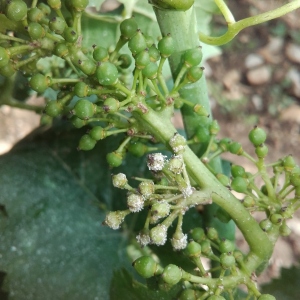 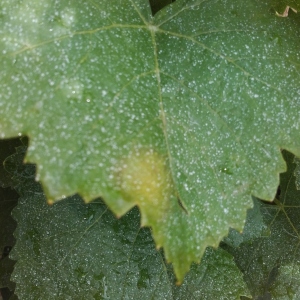 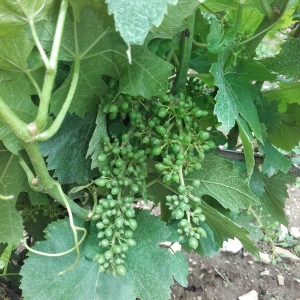 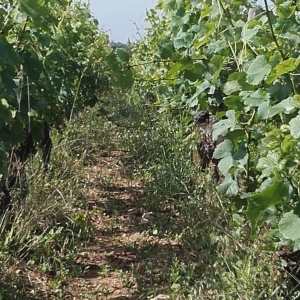 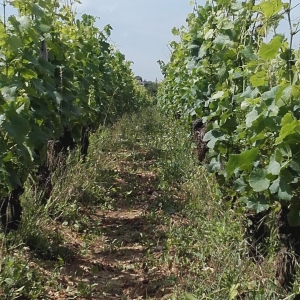 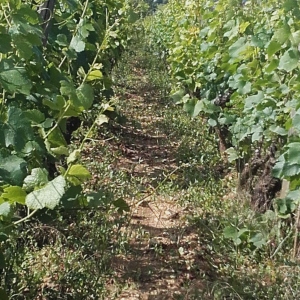 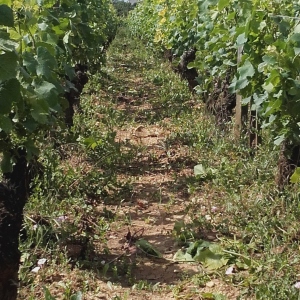 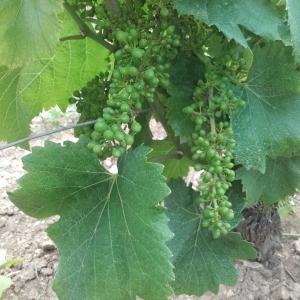 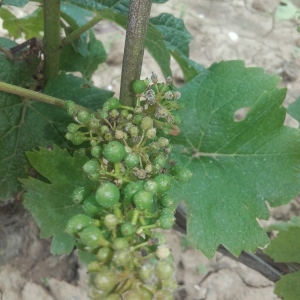 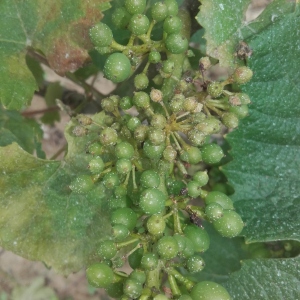 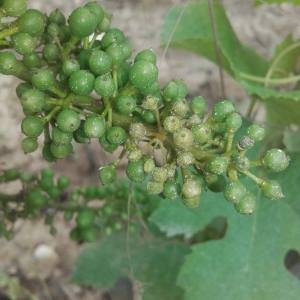 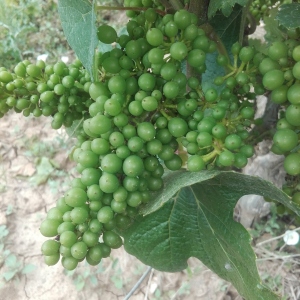 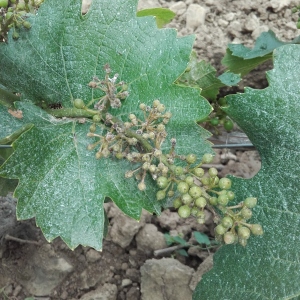 On certain clusters, we can observe logs in “tobacco”. This phenomenon is explained by the unfavorable conditions during the flower. Inflorescences that had bloomed later were more sensitive to poor weather conditions (softness and humidity). 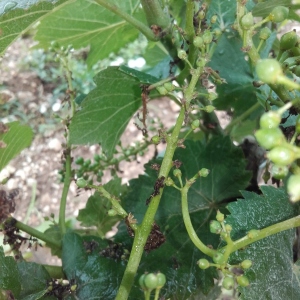 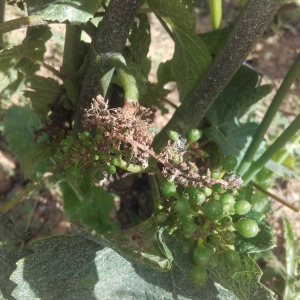 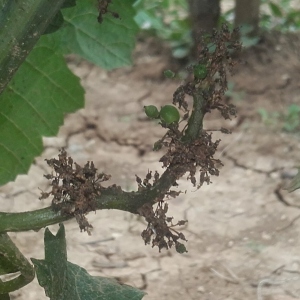 Finally from June 18, the weather becomes much better and the weather is dry, hot. A few days of wind dry the soil quickly and tillage can become a problem. However very quickly the tillage is complicated because the drying was too brutal. 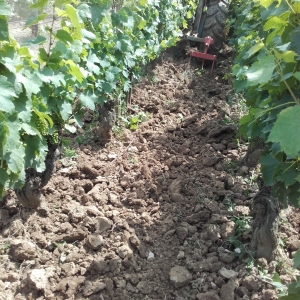 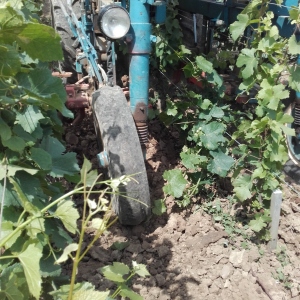 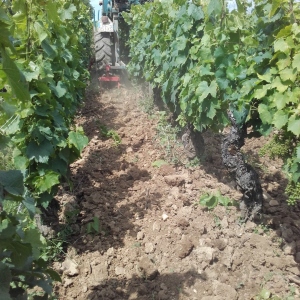 At this stage, the logs are being changed from “lead grain” to “pea”.

As of June 22, some bunches are almost closed and, so to speak, formed.

June 21: second spray of a horn silica (501): It acts on the plant by improving the link of the foliage with the light.

Now on the foliage (especially the plots most exposed to moisture), we can see the damage caused by mildew (blemishes). But sometimes the grapes are affected too.

The vines are as the days trimmed to maintain a trellising height, limit the accumulation of vegetation and therefore avoid maintaining wet conditions especially in the area of ​​the clusters. 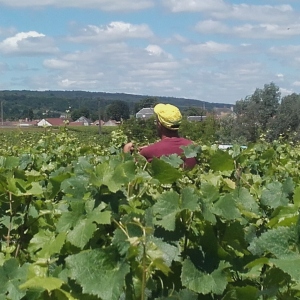